In 2016 Dukes partnered with WeForest; an international non-profit association founded with the mission to create and promote a pioneer movement in large scale sustainable reforestation. WeForest imagines a world where communities and nations sustainably manage their forests and natural resources for the benefit of our climate, our environment and humanity.

Through WeForest, we are able to directly assist communities, local organisations and NGOs to develop scalable reforestation projects. It’s not just about planting trees – it’s about restoring the planet’s natural resources while providing social justice and empowering local communities by providing them with food, work and education.

The world needs to stop deforestation and restore the equivalent of an area the size of India by 2030 (350 m ha) if we want a chance to stay under the 2°C temperature increase. Between 2016-2019, Dukes funded the growing of over 35,000 trees and restoration of over 30 hectares of deforested land in the Seret exclosure zone in Tigray, Ethiopia. In 20 years, these trees are estimated to have sequestered over 5000 tons of CO2 from the atmosphere.

In 2020 the Seret project in Ethiopia reached capacity and in 2021 we are transitioning to a new reforestation project in Brazil.

By purchasing Dukes Coffee, you are helping fund much needed reforestation around the world.

While reducing carbon emissions is critical, research suggests that even if carbon dioxide emissions came to a sudden halt, the carbon dioxide already in the Earth’s atmosphere could continue to warm our planet for hundreds of years.

The global efforts are not going to be sufficient to keep global warming and its dramatic effects – such as spread of infectious diseases like dengue fever, more frequent and stronger floods and droughts – under control. Global emissions must peak at the latest by 2020 and the excess carbon dioxide must be removed from the atmosphere as soon as possible.

More than 1.6 billion people depend on forests for food, water, fuel, medicines, traditional cultures and livelihoods. Forests also support up to 80% of terrestrial biodiversity and play a vital role in safeguarding the climate by naturally sequestering carbon. Yet, each year an average of 13 million hectares of forest disappear, often with devastating impacts on communities and indigenous peoples.

The conversion of forests for the production of commodities—such as soy, palm oil, beef and paper—accounts for roughly half of global deforestation. Infrastructure, urban expansion, energy, mining and fuel wood collection also contribute in varying degrees. 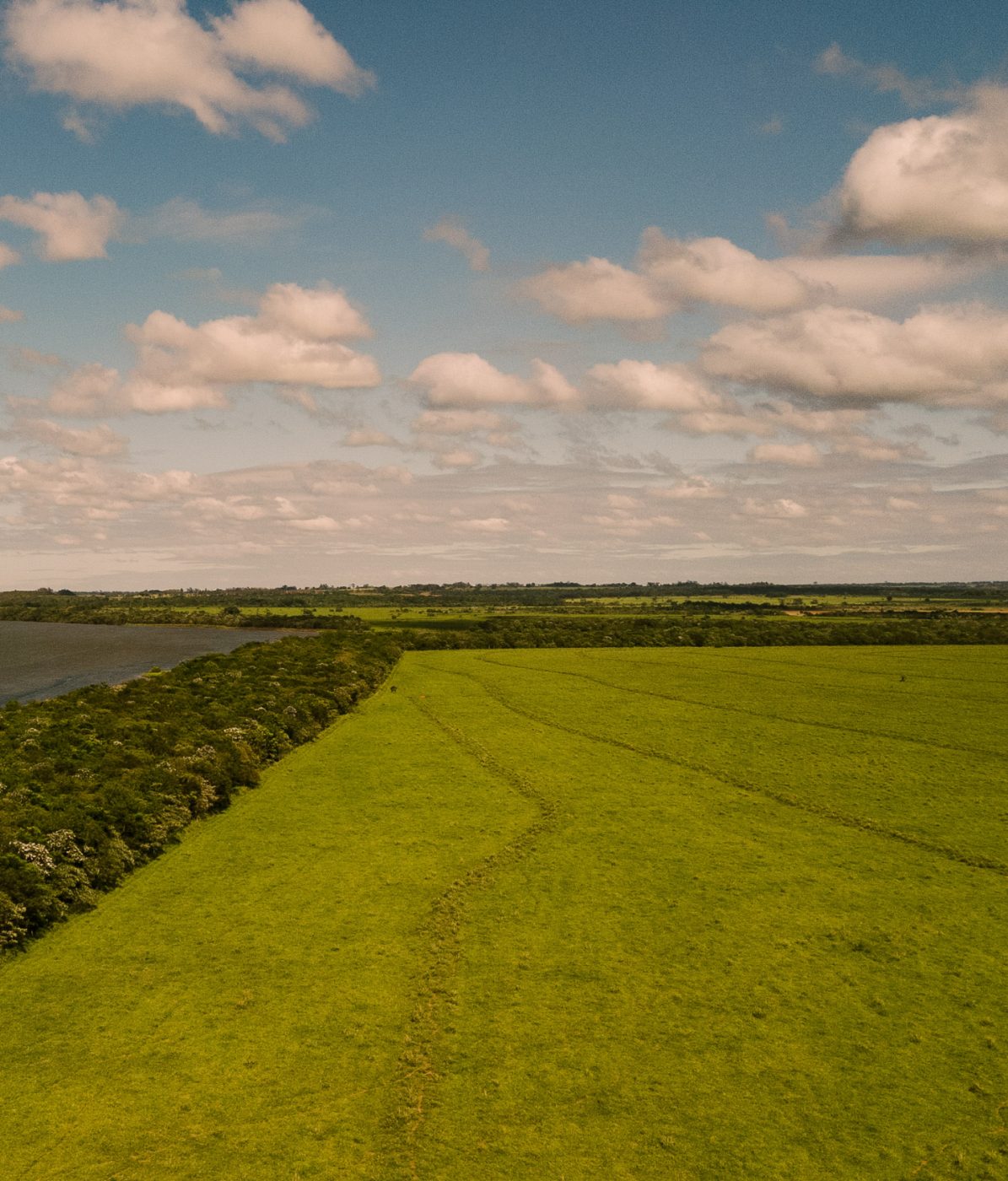 A simple solution exists that will buy us time until a low carbon economy is available everywhere. According to a study by the University of Oxford, healthy and growing forests remain the best technology for removing excess carbon dioxide from the atmosphere and reverse global warming.

In 2014, world leaders convened in New York for the UN Secretary-General’s Climate Summit and formed the Declaration on Forests, a non-legally binding political declaration that grew out of dialogue among governments, companies and civil society.

For the first time, world leaders endorsed a global timeline to cut natural forest loss in half by 2020, and strive to end it by 2030. It called for restoring forests and croplands of an area larger than India. Meeting these goals would cut between 4.5 and 8.8 billion tons of carbon pollution every year – about as much as the current emissions of the United States. The Declaration is endorsed by dozens of governments, 30 of the world’s biggest companies, and (more than 50) influential civil society and indigenous organisations.

Our coffee makes the planet cooler.